Local Breweries and their beers

With the lockdown in place here in Scotland there will be no pub visits for the foreseeable. But we can still drink beer. And we can support small, local businesses by ordering directly from the breweries. Such benevolence, I know.

So I’ve been looking around to see which breweries I can get deliveries from.

The first place I checked was Top Out, near Loanhead, just south of Edinburgh. An online shop, free delivery for local order. Perfect.

I’ve only tried a couple of their IPAs before, so the Cabin Fever Box was ideal for me. Six of their beers to sample. 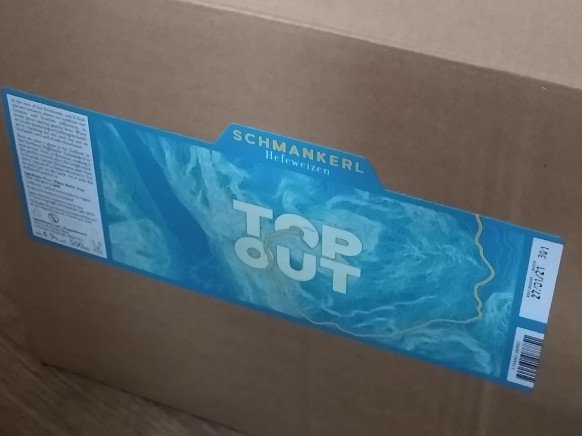 I’ve only just cracked open the Schmankerl. They describe this as a Hefweizen, a wheat beer. I know nothing about wheat beers so had to look it up.

There seem to be three distinct categories of wheat beer:

(There is probably a lot more to it, but those seem to be commonly used)

But it is starting to make sense. American Wheat beers are apparently lighter and more hoppy. Which is going to be more familiar for someone who loves an IPA.

Hefeweizen is a traditional bavarian style. It uses bavarian yeasts that are characterised by the smell of banana. The style is less crisp, and normally cloudy if not filtered.

And as far as I can tell, Top Out’s Schmankerl is a great example. It’s easy drinking, with a light banana smell and the odd spciy hit of cloves.

Going to have to explore more. A whole world of beers to try out. 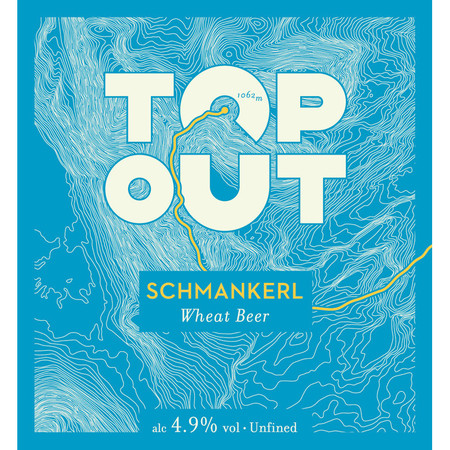